Even before Chile subscribed to the Paris Agreement in 2016, this country has been implementing market instruments to reduce their emissions, such as a carbon tax, called “green tax”. What is it about and what’s the impact on Latin America?

This tax has its basis in the 8th article of the Law 20780 of 2014 and fully started to operate in 2017. Usually, these types of instruments are implemented to change the behavior of producers, consumers and investors so as to reduce emissions, stimulate innovation in technology and generate environmental, health, economic, and social co-benefits.

The Chilean green tax established an annual tax for all the owners of establishments whose sources generate emissions of Particulate Matter (PM), Nitrogen Oxides (NOx), Sulphur Dioxide (SO2) and Carbon Dioxide (CO2), above 100 tons of PM per year, or over 25,000 tons of CO2 per year.

The interesting thing about this tax is that it not only covers the CO2 emissions as usually other countries do, but it also considers PM, NOx and SO2 emissions.

On the other hand, the current president of Chile, Gabriel Boric, proposed in 2021 as part of his government program some tax measures of gradual implementation, in a period of 6 to 8 years. Specifically in the green tax, he proposed to gradually increase the CO2 tax from 5 to 40 USD/tCO2 and extend its scope to cover different emission sources.

The governmental measures and proposals mentioned above are a big step towards positioning Chile in one of the countries with the best environmental policies of the region. However, so far, Chile has not allowed companies to compensate their emissions related to the green tax, by financing the development of sustainable projects in the country. This places them a step behind from countries like Colombia and Mexico, who are already implementing this offset measure.

Revisions to the original proposal

Nevertheless, in 2020 the Chilean Ministry of Environment proposed a draft of regulations related to the procedures and obligations for the evaluation, verification, and certification of projects that reduce emissions to compensate the taxed emissions.

The starting date of the proposed measure that will allow the taxpayers to offset all (or part) of their taxed emissions has not yet been confirmed, but it is expected to start operating in 2023.

This draft proposes additional flexibility to companies, by allowing them to offset their emissions, through the implementation of projects that reduce emissions or by acceding to carbon credits from projects that are already implemented. This saves costs for the companies that shall pay for the green tax and increase incomes for the maintenance of the projects.

As mentioned before, the Chilean green tax considers CO2, PM, NOx and SO2 emissions, and the draft above stipulates that the emissions taxed can only be compensated by projects that reduce emissions of the same pollutant.

For example, in article 8 it is clearly mentioned that “only those emission reductions corresponding to the fine fraction of that pollutant may be used to offset MP emissions”. Thus, the Chilean government demonstrates a true interest in covering all types of emissions from the industry.

Another important detail proposed in this draft of regulations is that, in case that the taxed emissions are not generated in an area declared saturated or dormant, these emissions may only be compensated by the implementation of emission reduction projects, carried out in the same commune in which these emissions are generated, or in the communes adjacent to it.

This goes another step further, as it is common in the region to compensate for emissions from projects of the same country. Chile, however, proposes something different from what we are used to by imposing that, in some cases, offset projects must be in the same area of the emitting source.

Due to these regulations being just a proposal, there is a public consultation process ongoing, and the Chilean Ministry of Environment will consider incorporating specifications that are missed in this draft, such as the validity details of carbon credits from external projects, along with others.

The early implementation of the green tax and its coverage of different pollutants, the specificity of the proposed offset regulation (which goes a step further with considerations such as the location of the projects for offset emissions that are not generated in an area declared saturated) added to the governmental support from the current Chilean president, could turn Chile into a reference for all the countries of the region in terms of policies for achieve emission reductions.

At ALLCOT Trading, our mission is to promote additional sustainable impact with every transaction. If you want to achieve this in a fair, transparent and win-win scenario, contact us and together we will make it happen.

If you want more information about the Chilean tax or are interested in the Latin-American carbon markets, contact Danna Valentina Parra at dvp@allcot.com 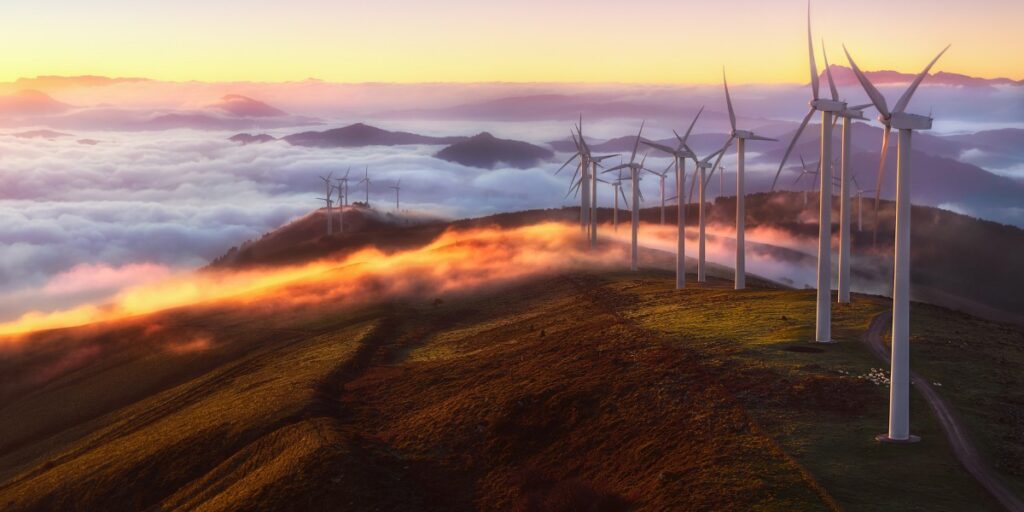